Not a member yet? Register now and get started.

Good, well-trained homeopaths are registered and fully insured with the Society of Homeopaths, and follow a strict code of ethics and confidentiality. 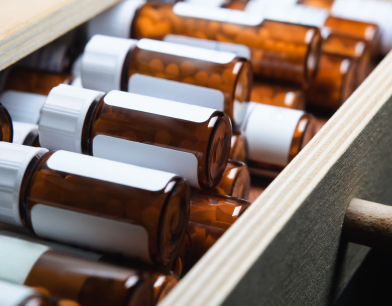 Nowadays, millions of people around the world use homeopathic medicines. One million people in Europe take them. Almost all French pharmacies dispense remedies, and 70% of French doctors consider them effective. In the Netherlands, 47% of doctors treat patients with homeopathy, and in Germany, 20%. India has 400,000 homeopathic doctors, with 13,000 graduating each year. Popularity continues to grow , especially within sport- David Beckham, Martina Navratilova, and 92% of the German Football League! The Royal family have famously used homeopathy since Queen Victoria. 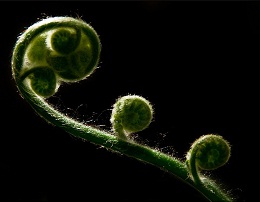 The remedies are taken from plants, animals, and minerals, and given in a highly dilute, safe, form. Pills are small and white, with a slightly sweet taste, and are either sucked or diluted. They are often taken singly, and have a long-lasting action. Pharmacies are also regulated. The cost of your prescriptions is included in the fee, but you may like to buy First Aid remedies to use at home. Because medicines are non-toxic, they can be used in pregnancy, for babies and children, and alongside NHS healthcare.

Homeopaths believe treatment strengthens your health, triggers your body’s ability to fight infections, and reduces genetic or emotional susceptibility to illness. At 4-8 week intervals, your changes in health are assessed at shorter follow up appointments (up to an hour) to see whether a repeat or a different remedy is needed to continue your progress. Where an illness has developed over a long time, several successive remedies may be needed over a few months. Often the presenting problem isn’t the only thing to clear up!

Homeopathy is an ancient holistic system of treatment, dating back to Hippocrates, the father of medicine.

During the 1800s, there were 100 homeopathic hospitals in America, and was the medicine of choice in asylums . The UK had 14 hospitals and 100 homeopathic dispensaries. There was a strong following in Europe by royalty, and the aristocracy , with famous names like Charles Dickens, George Bernard Shaw, Renoir, van Gogh, Monet , Beethoven, Chopin and Schumann.

Homeopathy proved itself in epidemics of the time – eg. cholera, typhoid, diptheria and polio. After the 1854 London Cholera Epidemic, the methods of treatment were put before the House of Commons. The House of Lords demanded to see the omitted figures for the Royal London Homeopathic Hospital, only to discover that the death rate had been 9% compared with 59.2% in the conventional hospitals.This is one reason homeopathy is the only complementary medicine protected by UK law.

Homeopathy is the safest and most reliable approach to ailments and has withstood the assaults of established medical practice for over 100 years. 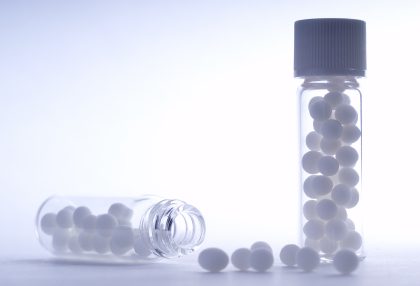